Career in Pharmacy after 12th 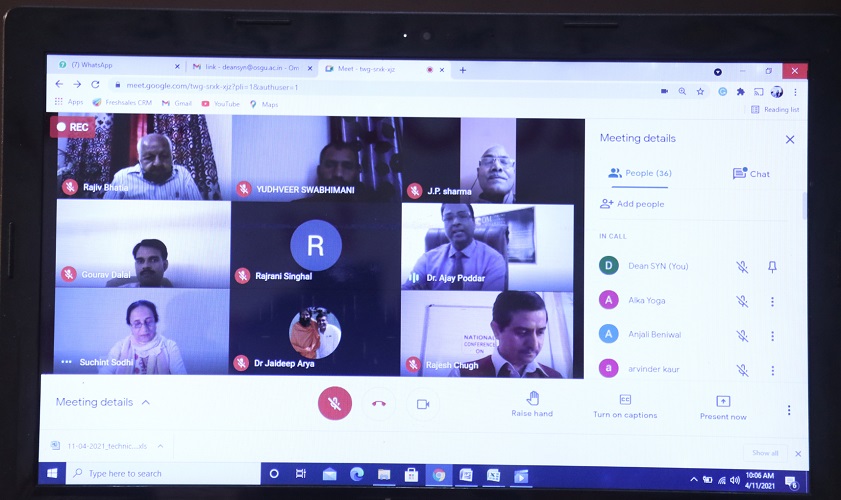 An online national conference was held at Om Sterling Global University, Hisar, to understand the scientific concept of yoga and brainstorm alternative methods. Various experts, scholars and researchers related to yoga took part in this National Conference.
The Hon’ble Chancellor of OSGU Dr. Puneet Goyal and Pro Chancellor Dr. Poonam Goyal Congratulated, School of Yoga and Naturopathy for organizing the conference. They felt a need for continuous programs at the district, state and national level to make people understand the importance of yoga and bring awareness about it. Dr. Jaideep Arya, Chairman of Haryana Yoga Commission was the Chief Guest in the conference. Umesh Kumar, representative of Krida Bharti, Chief Yoga Coach of NIS, Dr. C.K. Mishra, expert also addressed the conference as special invitee.
Wellness Program Officer Suchint Kaur Sodhi was the keynote speaker of the National Conference. Vice Chancellor Dr. N. P. Kaushik, Pro Vice Chancellor Dr. Ajay Poddar and Dean Dr. N. P. Giri also addressed the conference and thanked the Government of India and the State Government for the propagation of Yoga. All the experts and researchers unanimously agreed that yoga should be adopted as a scientific approach. On the occasion, Dr. Jaideep Arya, Chairman, Haryana Yoga Commission, said that yoga can be effective even in fighting an epidemic like Covid-19. He said that yoga is not just an exercise but a therapy. Umesh Kumar of Krida Bharti explained the importance of yoga, while the main speaker is Yoga instructor Suchint Kaur Sodhi laid special emphasis on new experiments in yoga.
Dr. C. K. Mishra, Chief Yoga Coach of NIS explained how players and other people can improve their performance through yoga. During the conference, researchers from various states also presented research papers. It has been proved from the research papers that Yoga has made its way to every part of the country. 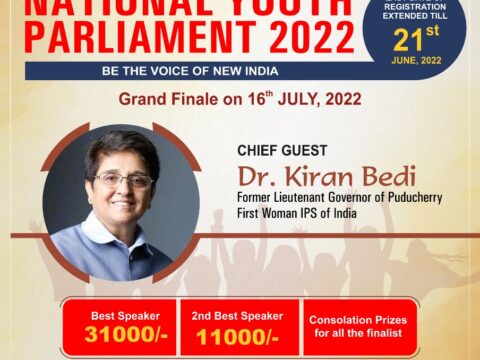 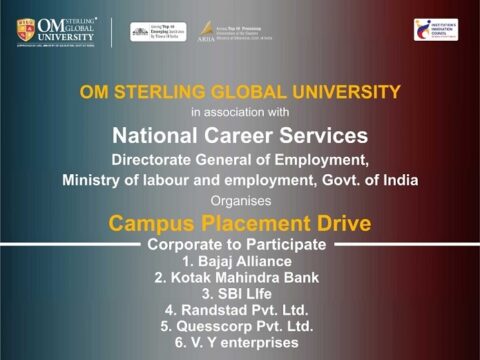 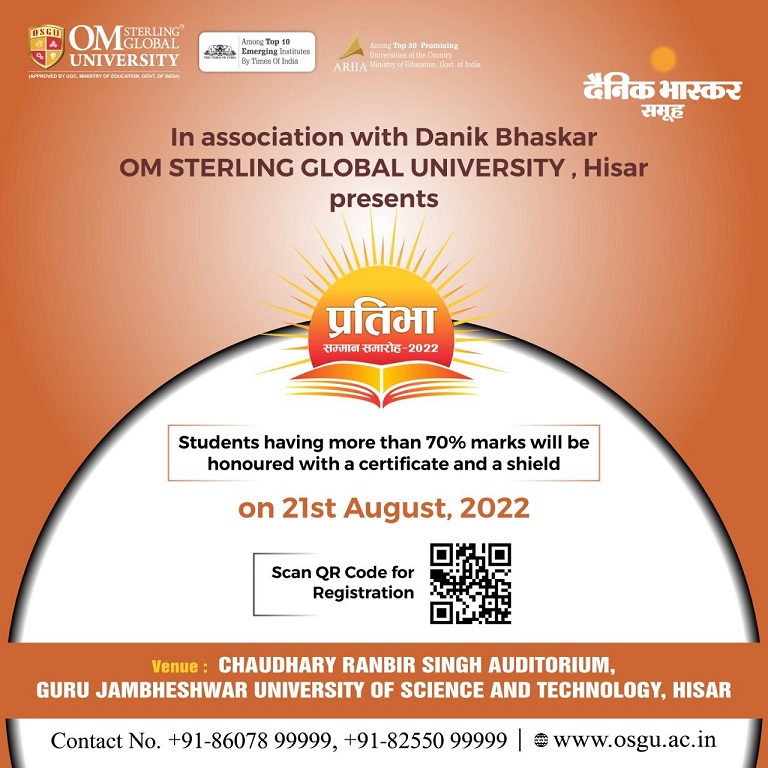 This will close in 5 seconds