Business ethics is the application of ethical values to business behavior 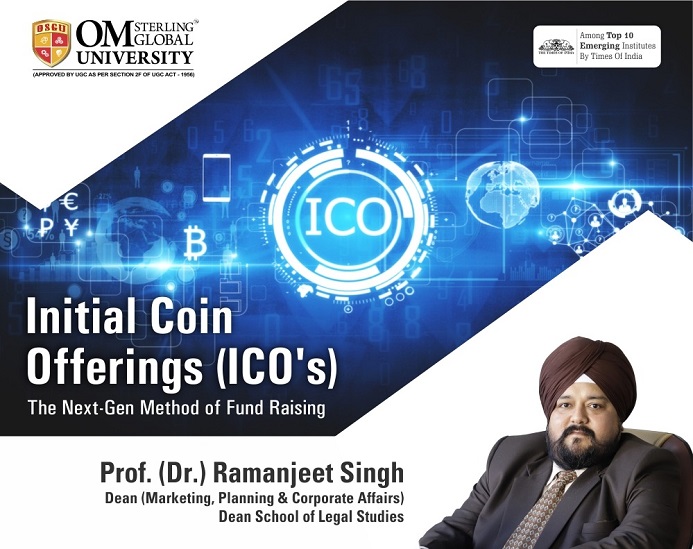 It has recently been raining IPO’s and there has been a steady queue of companies of all shapes and sizes jostling for their two minutes of fame under the sun. In fact, one is seeing many of the tech companies in frenzied activity to go public. All companies have felt that this is the right time to raise funds from the public.

Before we get into the ICO’s, it is important to understand crypto currencies and the technology behind them.

This Blockchain technology has several unique features with some of the prominent ones being that it is decentralized incorruptible digital ledger of economic transactions that can be programmed to record, not just financial transactions, but anything of value. Further, since this is not stored in a single location but spread across multiple computers, it is next to impossible to manipulate.

There are at present more than 10,000 different crypto-currencies that are out there being traded. Some of the most prominent of them being Bitcoin and ethereum. At present, the total market cap of all the crypto-currencies is in the region of approximately USD 2 trillion.

An initial coin offering is similar in concept to an IPO, both being a process in which companies raise capital. The difference being that while in an IPO, the company issues securities to the investor in an ICO, the investor will receive a digital coin or a token in return for his/her investment which unlike securities need not have any ownership right in the company.

Tokens/Coins issued from an ICO will have a value and is an asset giving investors access to the features/services of a particular project rather than ownership of the company itself.

Although there is no prescribed regulation or method for conducting an ICO, certain common practices have emerged which have been enumerated herein below.

COMPARISON BETWEEN ICO’s AND IPO’s 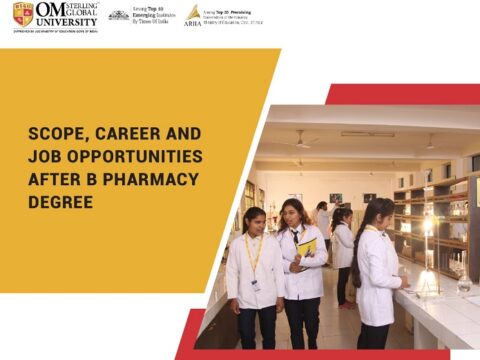 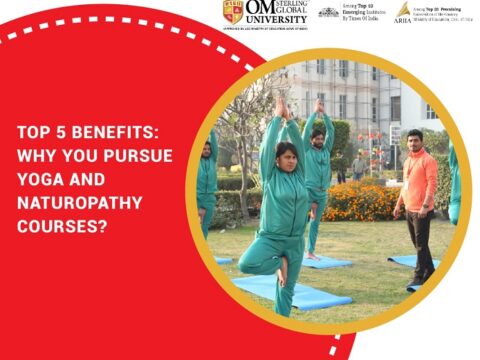 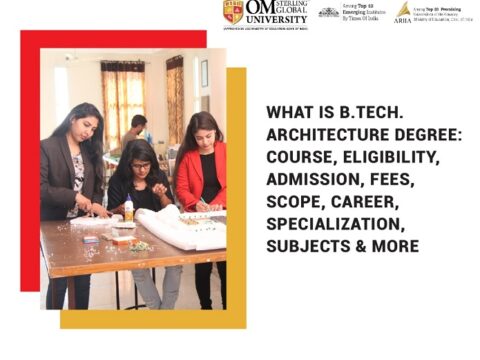