Why Study in Hisar?

From having only one middle school by the end of the 19th century to establishing one of Asia’s greatest agricultural schools in the beginning of 20th century, Hisar has shown a remarkable development in education. The city is well-developed to support education and talented aspirants from not the country but also from abroad.

Hisar is a historic city where the initial Indian Rebellion against the British in 1857 took place. Other than studying in Hisar, there is a lot to study about Hisar as well. It is not all about the theoretical subjects for the city, there is recognition to those who are into sports as well. Hisar is known to have produced educated and qualified citizens who have made the country proud.

Reasons Why Study In Hisar

Well, there are several reasons why Hisar is one of the best cities for education in India. A few of them are listed as follows: 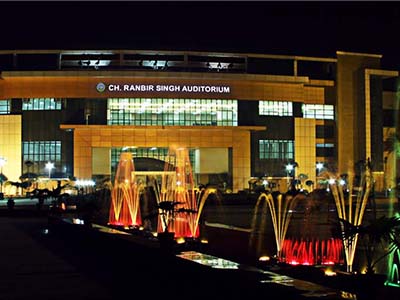 Hisar is a developed city with various amenities. There are power stations and marshy lands that have a lot of potential. People are educated and the technology has just proven to be a great benefit to the citizens. 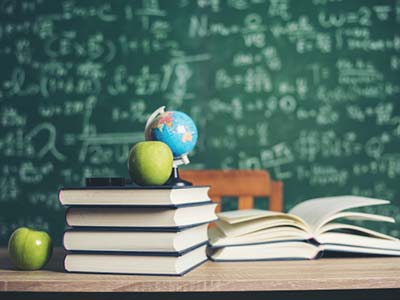 Education in Hisar has its roots deep from the initial stages of British rule. The city was capable to be home to one of the largest Agricultural schools in the Asian continent in the early 1900s. It sure has developed much farther since then, therefore, making it an ideal location for education. 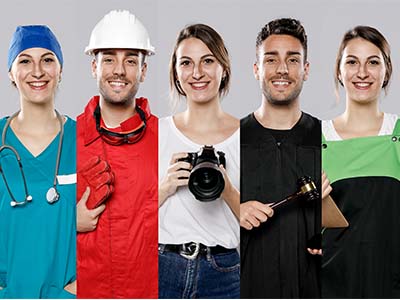 Not only agriculture but also several research institutes, business and commerce, hotels, travel and tourism, are other sectors that have developed in the city. This has opened up several opportunities for the youth in the state and the country. 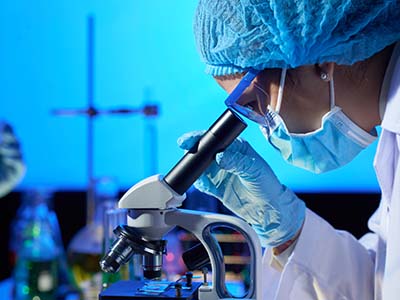 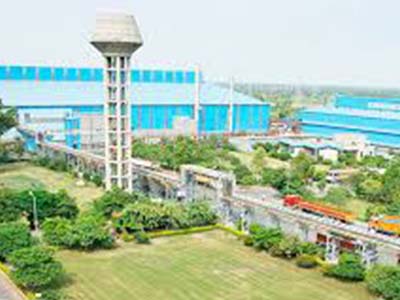 “The City of Steel”

Hisar has been given this name because of the presence of huge steel industry. This has contributed to the economic and physical growth of the city. There is future with major scope for the industry and therefore for the city. 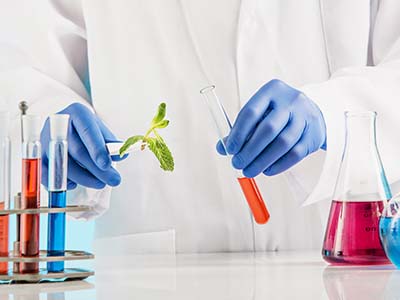 Hisar is well developed in the case of urbanization, however, it still has locations that can aid the practical training for science and agriculture students. Also, there are elite hotels and art organizations that render hands-on training to the aspirants.